Since this brochure series was launched in 1989 almost 200 issues have been published in German or English. The reports enjoy an excellent reputation as specialist information media and are read and used by decision makers and decision preparers in the armed forces, public administration and the relevant political committees. Some dedicated issues are published, either in German or in English, to mark national and international exhibitions and conferences.

Apart from focus issues on developments within the armed forces and defence technology areas the series comprises issues that comprehensively introduce new weapon systems, including their security political and operational requirements, deployment and effect criteria, system architecture, as well as service integration, operation and logistics.

Wehrtechnischer Report / Defence Technology Review issues are published in cooperation with the Bundeswehr’s military staffs and command authorities as well as associations and the defence industrial base.

Editorial responsibility is assumed by expert editors from the ES&T editorial team. 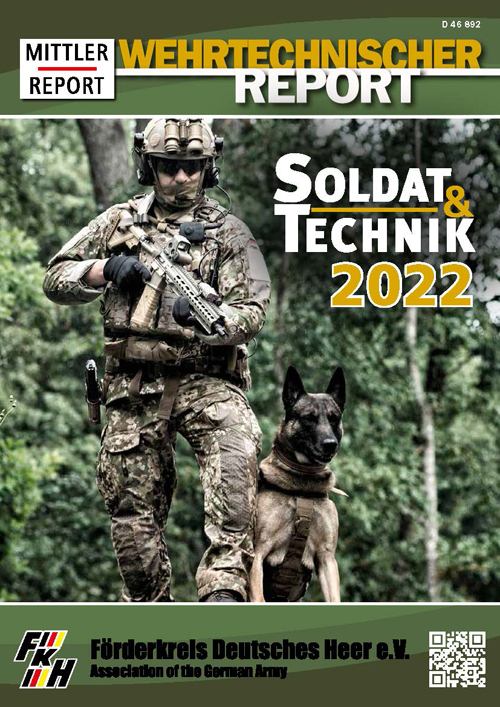 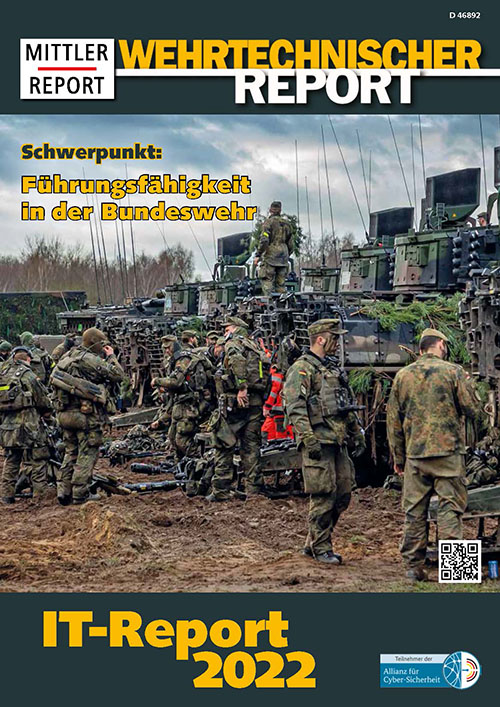 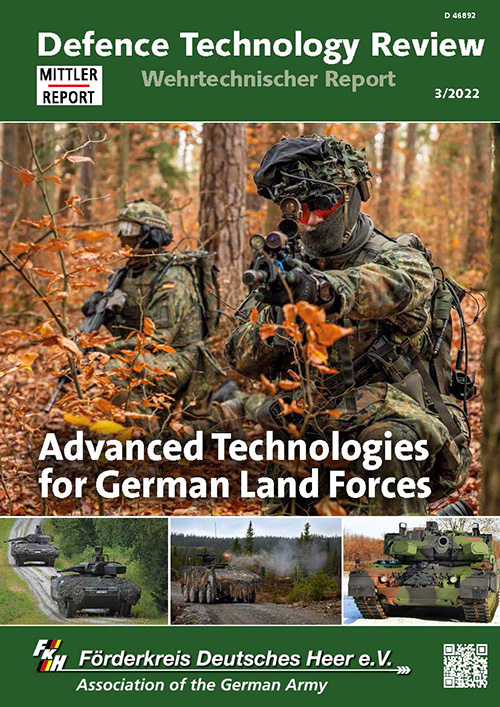